1941 Buick Roadmaster with 17k original miles. 3 speed manual transmission. Fireball engine with dual carberators. The styling changes for 1941 were modest, but the changes under the hood were major. The compression ratio was raised from 6.6:1 to 7.0:1, the “turbulator” pistons were redesigned, smaller spark plugs were substituted for the previous type and “Compound Carburetion” was introduced. Compound Carburetion was the forerunner of the modern four-barrel carburetor, and consisted of twin two-barrel carburetors. One unit operated all of the time, while the other operated only under hard acceleration. The new ‘fireball express” engine delivered 165 horsepower. With five more horsepower than a senior Packard, 15 more than any Cadillac, and 25 more than the largest Chryslers, it was the most powerful engine available that year on an American car. The base price was $1,065. 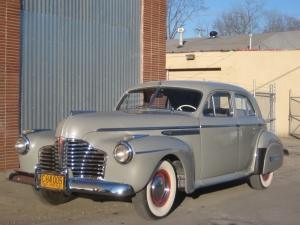 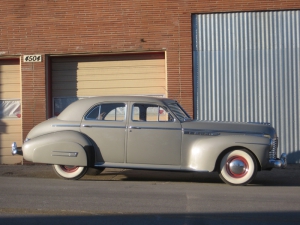 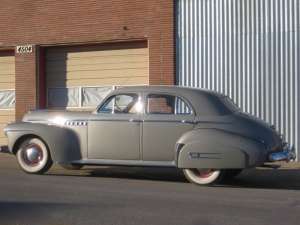 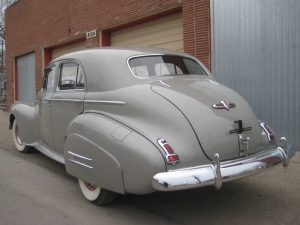 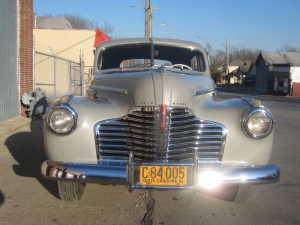 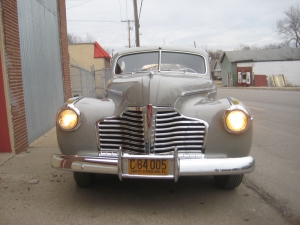 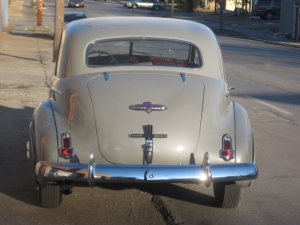 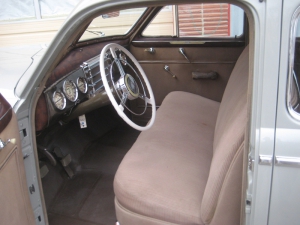 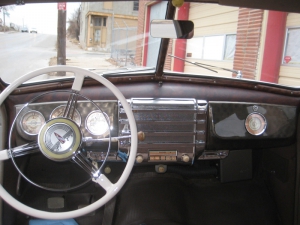 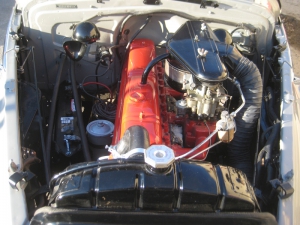 BACK TO FEATURED BUILDS